I had planned to go for Heath Fritillary and Large Blue butterflies during this week, so decided to take an extra ½ day when a River Warbler was reported at RSPB Ham Wall early in the week.  Covid19 restrictions/guidelines were still in place, so my pre-prepared wild camping set up in the car was put in full use and tested for the first time. 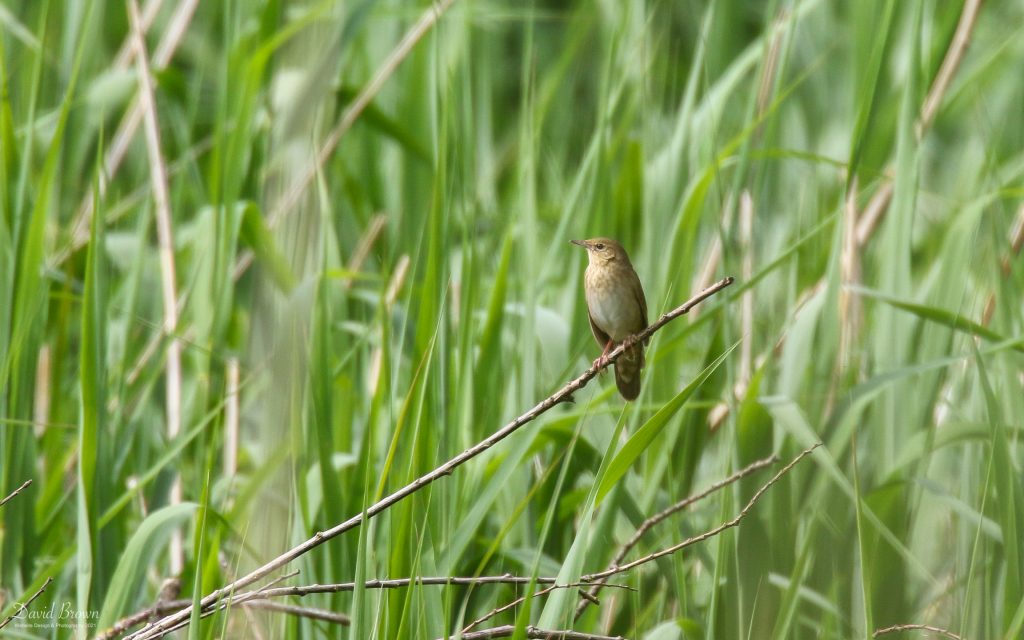 Day 1 (Tuesday, 8th June) - Set off from Bishop Auckland at 1:30pm on Tuesday lunchtime seeing Red Kite (1 south of Wetherby) and Common Buzzard (7+) before arriving at RSPB Ham Wall soon after 7pm that evening.  Had a quick walk towards the Avalon hide and after a 15-20 minute wait got good views of the River Warbler.  The bird showed very well, but always out of reach for decent photographs.  Very nice to see and hear. 25 other species were noted during the two hours I was there.  Best out of these birds were Cetti's Warbler (3+), Marsh Harrier (4+), Cuckoo (1 heard), Bittern (1 booming) and Great White Egret (1).

I then looked at the weather forecast and even though the weather wasn't favourable, I decided to make the two hour journey to Cornwall for Heath Fritillary.  I arrived at a car park in one of the hamlets at Tamar Valley at approximately 11:30pm and seated down for the night in my car camper.  A Fox, a Polecat and a Barn Owl were seen during the journey. 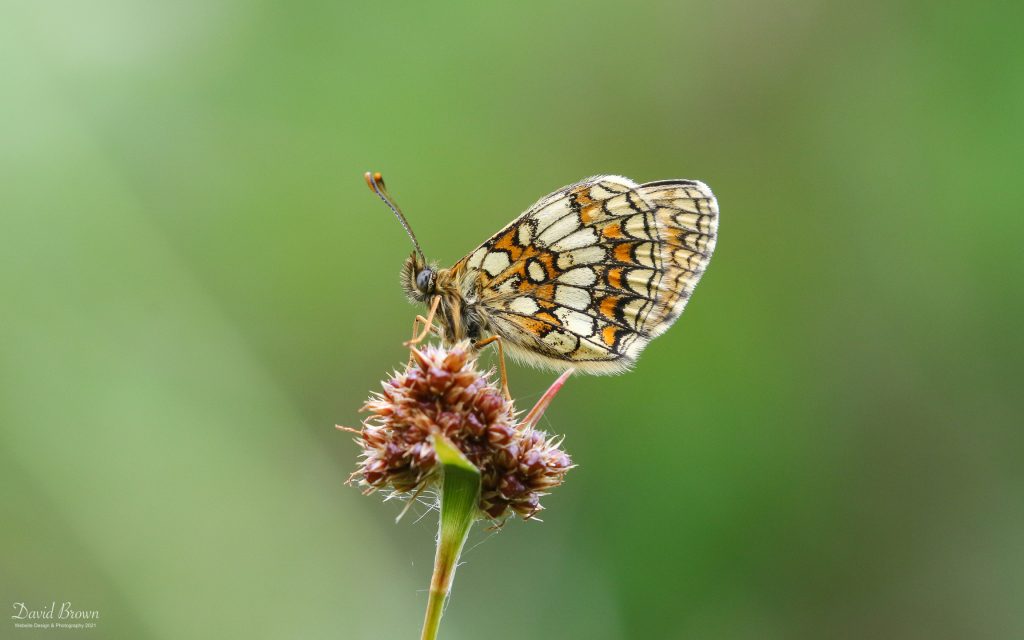 Day 2 (Wednesday, 9th June) - Woke up at 7am, had breakfast and then made the walk up to the location were 40+ Heath Fritillaries had been reported during the week before.  As predicted the weather was totally against the possibility of seeing my second target species and spent most of the day searching for roosting butterflies between light showers.  I had almost given up four times when I eventually found a single Heath Fritillary roosting on Ribwort Plantain after a very short warm spell (no sun).  Three more were found close to where the first had been seen and offered good opportunities for photographs.  Well pleased to see them and help another couple see them before I walked back to the car.  16 species of birds were seen and heard during the day, which included Jay (2), Willow Warbler (1 singing), ChiffChaff (1 calling), Coal Tit (1), Goldfinch (6+), etc.  The second target species had been seen, so I then decided to head back up to Somerset for Large Blue butterfly which I had tried to see during at least two visits to the area in previous years. 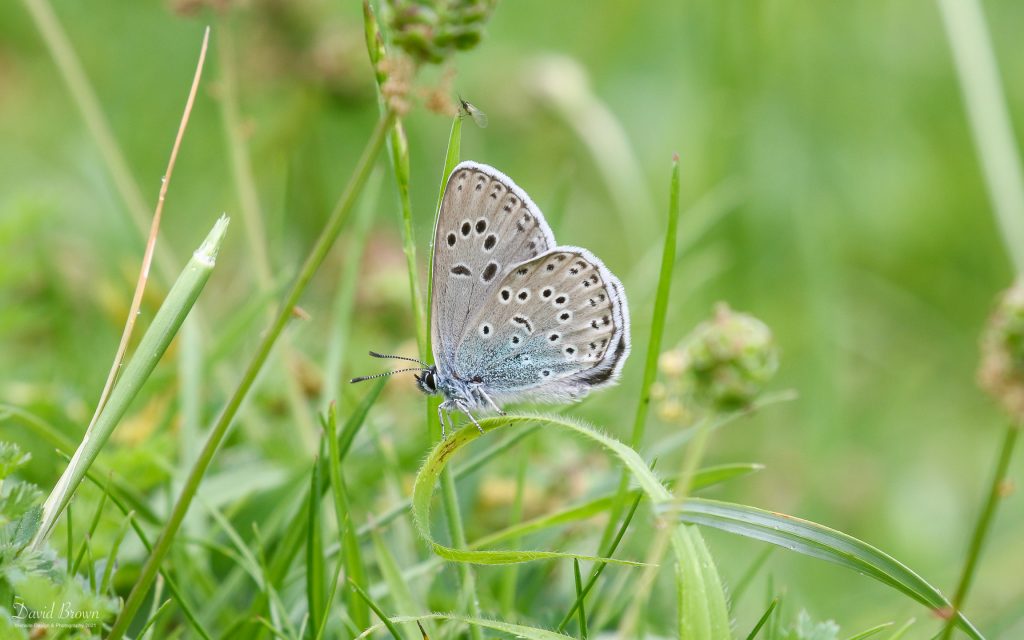 Day 3 (Thursday, 10th June) - Large Blues were late to emerge this year with only one being reported two days earlier, so my chances of seeing one was very slim. The reserve at Green Down was searched all morning and eventually managed to see a single Large Blue just as I was returning to the car for lunch. After lunch I returned to the reserve and managed to see the Large Blue again before returning to the car.  Other species of butterflies seen during the morning included Grizzled Skipper (6+), Brown Argus (1), Common Blue (3+), Small Heath (10+), Small Tortoiseshell (1), Meadow Brown (2+) and Speckled Wood (1).  Bird watching was also very good with Hobby (1), Red Kite (1), Common Buzzard (4+), Peregrine Falcon (2), Kestrel (1), Raven (5+), Green Woodpecker (1+) and Jay (1) being the pick of the birds.

At 2pm I made the short journey back to Ham Wall for another view of the River Warbler. Much harder to see this time, but I did manage to get 2-3 half decent photographs.  Scarce Chasers appeared to be everywhere in the afternoon sun with 3-4 other species of unidentified dragonflies.  A Bittern and a Great White Egret were seen in flight before heading home at 5pm.

Important note about Ticks: Shortly after arriving home I noticed I’d picked up two ticks from my travels and on closer inspection, I found no fewer than eighteen nymph type ticks. I thought I would have been ok at Tamar Valley and Green Down, but should have known better. In future I intend to make sure I wear jeans with insect repellent sprayed on them. Not good!